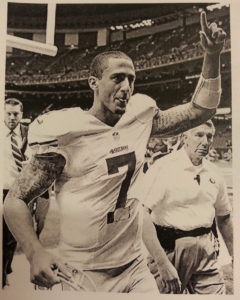 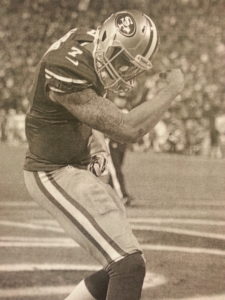 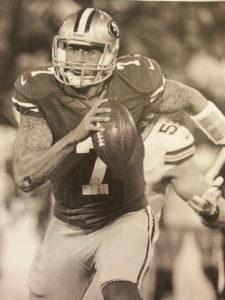 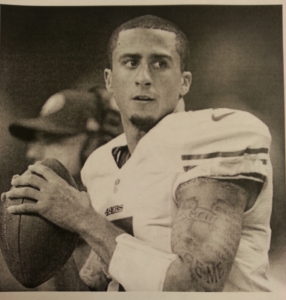 4 thoughts on “Kaep steps away: discussions on Colin Kaepernick’s early retirement from the NFL”