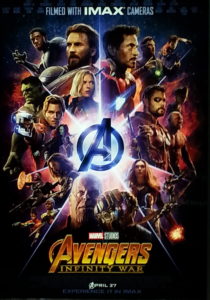 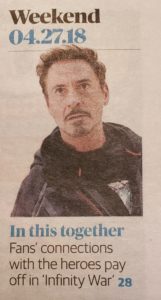 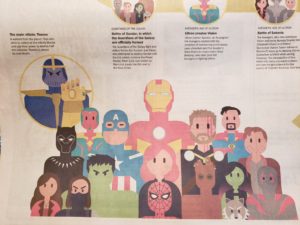 2 thoughts on “A review of Marvel’s Avengers: Infinity War”