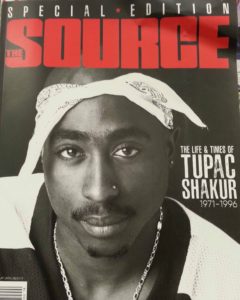 4 thoughts on “A review of All Eyez on Me”