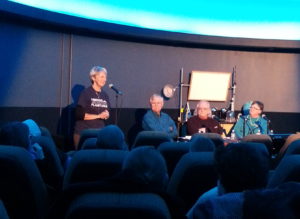 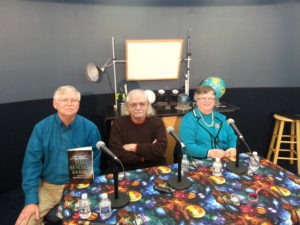 2 thoughts on “On the shoulders of giants”